Tonight’s matchup between the Golden State Warriors (11-3) and Atlanta Hawks (3-10) was one many of people were looking forward to between two-time MVP Stephen Curry and rookie Trae Young.

However, we won’t be able to witness that matchup happen on Tuesday night. Curry suffered a strained groin in a loss to the Milwaukee Bucks on Thursday and missed his second straight game on Monday as the Warriors lost to the LA Clippers 121-116.

Tonight matchup is just the first of the season between the two teams each hosting one game within the matchup. The clubs will be able to meet again in Atlanta on Dec. 3. 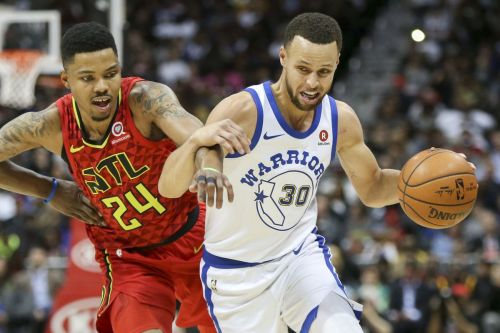 Curry is currently the league’s leading 3-point shooter and after the year Trae Young had at Oklahoma a comparison between the two was quick to follow. Young averaged 27.4 points while shooting 36 percent from beyond the arc.

Those numbers were highly similar to those numbers put up by Curry during his senior season at Davidson. Curry averaged 28.6 points on 38.7 percent from beyond the arc.
Curry was averaging 3.8 made three-pointers per 9.9 attempts while Young made 3.7 three-pointers on 10.3 attempts during their finals seasons in college.

However, even with the comparison, both point guards have had vastly different starts during their NBA career.

Curry attempted 32 3-pointers in his first 13 games in 2009. Curry also averaged 10.2 points per game. Young, on the other hand, has already attempted 81 3-pointers making just 23 of the attempts. Meanwhile, the major difference between the two players during the start of their career would be that Young is currently averaging 18.5 points.

Trae Young has scored in double figures in all 13 games for the Hawks, which includes recording a double-double in five of them. Against the Lakers on Sunday, Young contributed 20 points and 12 assists during the team’s 107-106 loss. 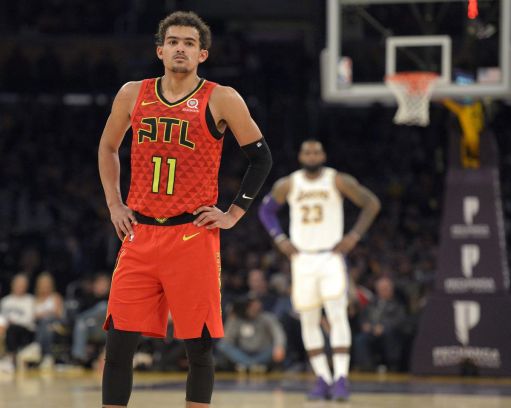 Regardless of tonight’s outcome, both teams are expected to shoot a lot of three-pointers.

The Warriors currently rank sixth in the NBA in made 3-pointers with 12.5 per game, however, the team leads the lead in 3-point field-goal percentage with 41.9.