The Phoenix Suns (2-7) look to grab back-to-back wins for the first time this season as they take on the Brooklyn Nets (4-6) on Tuesday. 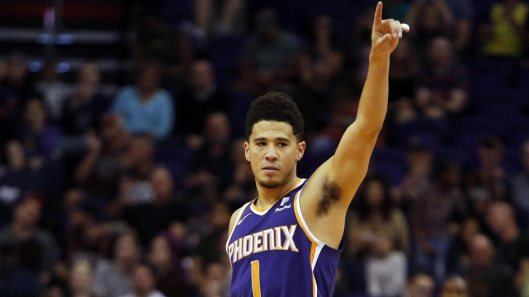 With Devin Booker back in the lineup for Phoenix, their chances of winning increase. Booker made two contested shots in the final minute against the Memphis Grizzlies on Sunday. One of those shots included the game-winner with 1.7 seconds remaining. The 102-100 victory over Memphis snapped a seven-game losing streak for the Suns.

The Suns ended the game on a 21-7 run and walked away victorious for the first time since Booker scored 35 points against Dallas during a 121-100 victory on opening night.

Rookie Mikal Bridges was impressive against Memphis after making 4-of-5 three-point attempts all of which were assisted by Booker but Bridges also managed to record two steals.

The energy likely changed in Phoenix following that win and the team hopes it will generate new life going into their matchup against Brooklyn. 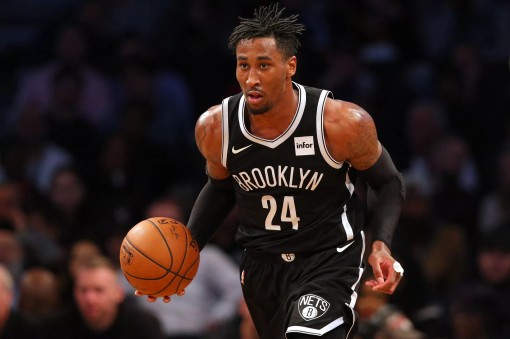 The Brooklyn Nets have played with the same five starters in all 10 of the team’s games so far this season. Those Starters include Caris LeVert, D’Angelo Russell, Joe Harris, Jared Dudley, and Jarrett Allen.

The Nets have opened the season with a 1-4 record on the road and will open a four-game road series against Phoenix along with Denver, Golden State, and Minnesota.

Against the Philadelphia 76ers, both Russell and Rondae Hollis-Jefferson scored 21 apiece while Levert had 20 for the Nets in the 122-97 victory on Sunday.

Hollis-Jefferson had a season-high in points alongside six rebounds and five assists in 30 minutes of action for Brooklyn. Hollis-Jefferson missed the first three games of the season after suffering an injury during a charity event in China.