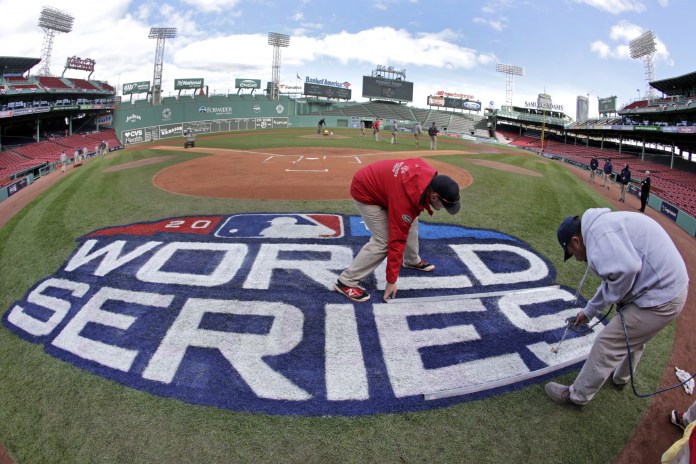 Game 3 of the World Series last roughly seven hours between the Boston Red Sox and Los Angeles Dodgers. The game lasted 18 innings before Max Muncy hit a walk-off home run that gave the Dodgers the 3-2 victory.

Currently, the Red Sox lead the series 2-1 after taking Games 1 and 2 at home before losing the first game on the road.

Game 4 is scheduled to being at 8:09 PM EST at Dodger Stadium. 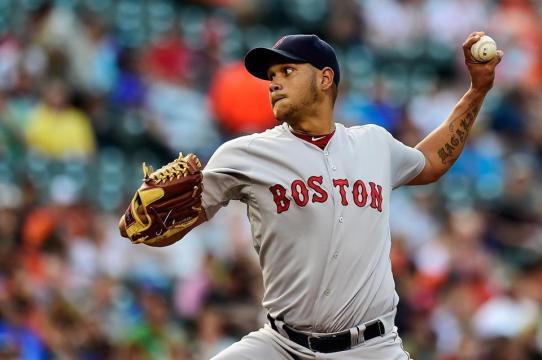 The Red Sox could elect to use Chris Sale, David Price or Eduardo Rodriquez. Price pitched just two-thirds of an inning during Friday’s matchup.

Alex Cora said the Red Sox would most likely start a left-handed pitcher. Which means the Red Sox could look at starting Drew Pomeranz. Pomeranz held a 2-6 record during the regular season with a 6.08 ERA.

Jackie Bradley Jr has been an impressive player within the Red Sox organization this postseason. Bradley has recorded 10 RBIs this postseason with at least two outs already recorded.

However, the Boston Red Sox have been in a slump during Game 3 from the top batters within the lineup. The top four batters went 0-for-28 in Game 3 which included a 0-for-7 performance from likely MVP Mookie Betts.

The bullpen should be solid yet against heading into Game 4 since no reliever last more than two innings. Kenley Jansen, Pedro Baez and Kenta Maeda each last two innings while recording a total of eight strikeouts between the three of them.

The Dodgers went through nine different pitchers during their Game 3 matchup against Boston. During the seven-hour and 20-minute game, the Dodgers recorded an MLB record 19 strikeouts.

The offense is currently averaging three runs a game during the postseason. The Dodgers took an early lead thanks to a Joc Pederson homerun in the third inning.