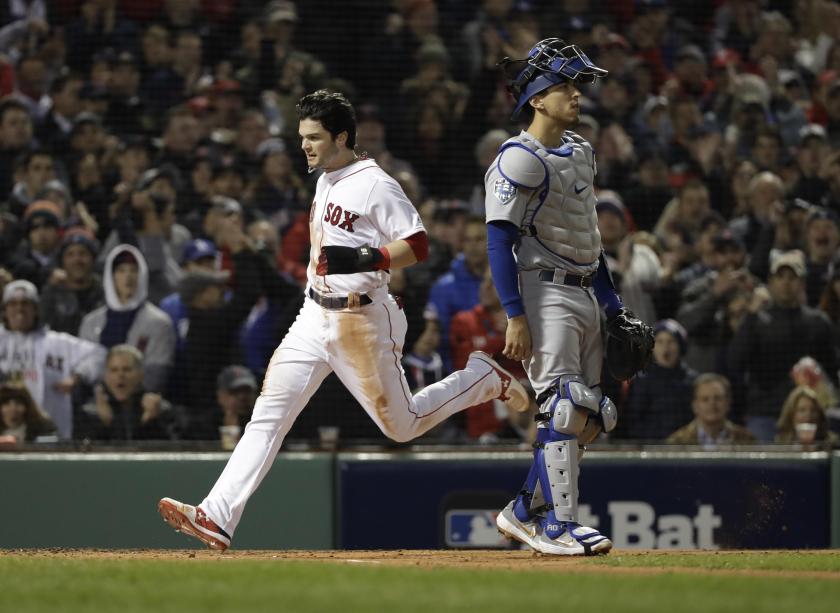 On Wednesday, October 24 the Boston Red Sox took on the Los Angeles Dodgers in Game 2 of the World Series.
On Tuesday, the Red Sox walked away from Game 1 with an 8-4 victory over the Los Angeles Dodgers. Although their pitching group was quite impressive, the real MVP of Game 1 would be outfielder Andrew Benintendi and pinch-hitter Eduardo Nunez.
Benintendi finished 4-for-5 with one RBI and three runs scored while Nunez finished 1-for-1 with a run scored and three RBIs.
Chris Sale pitched four innings, allowing just three runs on five hits while managing to record seven strikeouts.
Can Boston maintain the momentum into Game 2 or will the Dodgers be out for revenge? 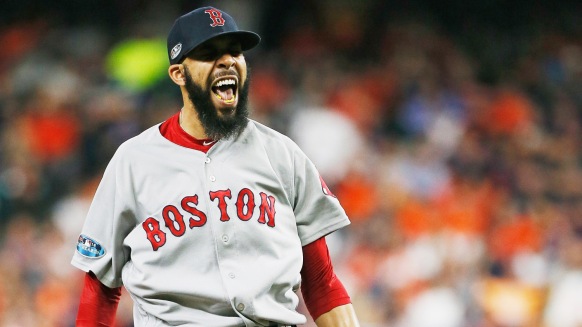 On the mound for the Red Sox is the left-handed ace, David Price.
Price had an impressive appearance against Houston during Game 7 of the ALCS. Price pitched six innings

while holding the Astros scoreless on three hits. The impressive factor in Price’s start was that he managed nine strikeouts.
Will Price be able to maintain the momentum?
During the regular season, Price held a 16-7 record with a 3.58 ERA and recorded 177 total strikeouts for Boston.
Offensively, JD Martinez had a solid performance after going 2-for-3 with a run scored and two RBIs during Game 1.
Rafael Devers was 21 years old during Game 1 but will be 22 during Game 2 of the World Series. Dever finished 1-for-2 with an RBI. 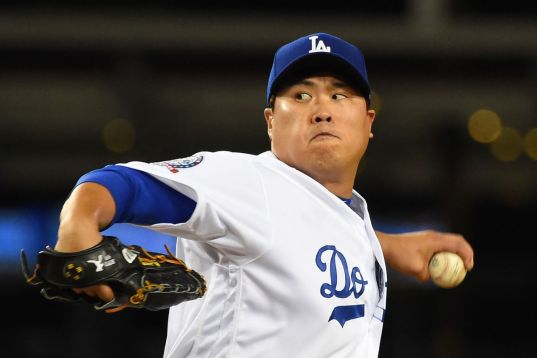 On the mound for the Dodgers is left-handed pitcher Hyun-Jin Ryu.
Ryu pitched Game 6 of the NLCS against the Milwaukee Brewers. Ryu received the loss after lasting just three innings on the mound. Ryu allowed five runs on seven hits while maintaining just three strikeouts in his appearance.
Can Ryu bounce back after a rather disappointing start against Milwaukee?
During the regular season, Ryu held a 7-3 record with a 1.97 ERA while also managing to record 89 strikeouts for Los Angeles.
Offensively, shortstop Manny Machado had a rather impressive game going 1-for-3 with three RBIs in the teams 8-4 loss during Game 1.
Although Justin Turner finished strong with a 3-for-5 performance against Boston along with a run scored for Los Angeles. A key contributor was Matt Kemp, who even though finished 1-for-4, recorded his first World Series HR.