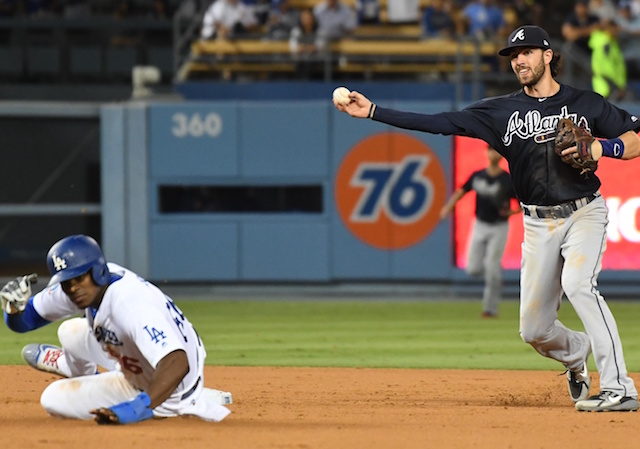 National league fans beware as the division series kicks off between the Atlanta Braves and the Los Angeles Dodgers.

Both teams have been very impressive on either end of the ball this season. The Braves clinched the division with an impressive 90-72 record this season after posting just a 72-90 record just a season ago. This mark also provided the Braves with their first postseason appearance since 2013.

The Dodgers, on the other hand, clinched the division after battling the Rockies in a tie-breaker game in which they won 5-2. The Dodgers are the first team to win six straight division titles since the New York Yankees went on to win 13 straight during the span of 1995-2007.

First pitch is scheduled for 8:37PM EST on MLB Network. 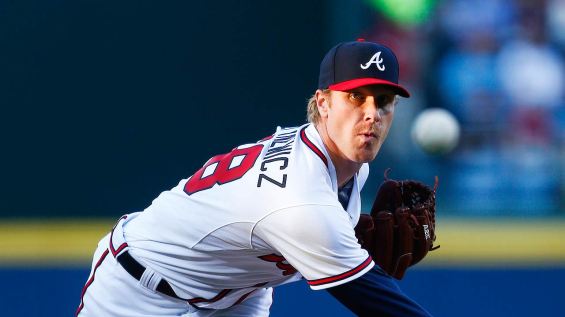 On the mound for the Braves is right-hander Mike Foltynewicz.

Foltynewicz has been impressive this season and emerged as a top pitcher within the national league. His season totals include a 2.85 ERA and a 1.082 WHIP in 183 innings.

Foltynewicz has been impressive but has seen some rough patches including a stretch of the season in which he gave up 18 earned runs in just 23 1/3 innings. Against the Dodgers this season, Foltynewicz gave up four runs and six hits in five innings, in a 4-1 loss.

The Braves offense ranked 13th in the NL with 1,290 strikeouts and eighth with 175 homeruns while also finishing fifth in runs scored with 759.

Offensively, the Braves have been lead by both Ronald Acuna Jr. and Freddie Freeman.

Acuna lead the Braves and ranked within the Top 20 with 26 total homeruns this season. Alongside his homerun total, Acuna has also maintained a .293 batting averaged while recording 64 RBIs this season. 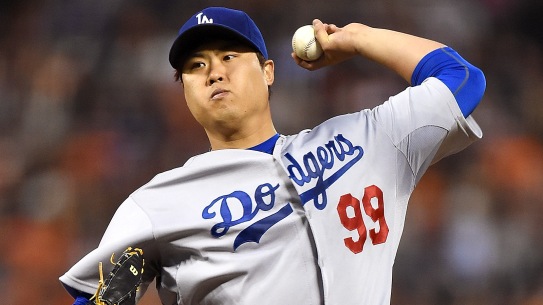 On the mound for the Dodgers is left-handed pitcher Hyun-Jin Ryu.

Ryu missed a little over three months of the season due to a groin strain. However, Ryu returned in August and posted a 1.88 ERA through 52 2/3 innings. This season as a total, Ryu pitched just 82 1/3 innings for the Dodgers.

The Dodgers offense ranked 1st with 235 home runs in the NL along with ranking just sixth with 1,436 strikeouts. The Dodgers were also able to lead the runs scored category with 804 this season.

The Dodgers walked away from the regular season series against the Braves with a 5-2 record while the starting pitchers accumulated a 2.20 ERA while averaging five runs per game.

Offensively, the Dodgers were led by Max Muncy and Matt Kemp.

Muncy led the Dodgers organization with 35 home runs which also placed him within the Top 10 in the NL. His home run total was just a start as Muncy also maintained a .263 batting average alongside 79 RBIs.