The Houston Astros were also notified that the club would be representing the AL West in the playoffs because the Oakland A’s were defeated by the Seattle Mariners.

Houston will begin a four-game series against the Baltimore Orioles. The Astros has been impressive this entire season, especially on the road as they have a 54-22 record.

Within the last 10 games, the Houston Astros have gone 8-2 with a five-game win streak.

While the Orioles present a 45-112 record this season with a 27-50 record at home. The Orioles a currently 3-7 within the last 10 games with a two-game losing streak. 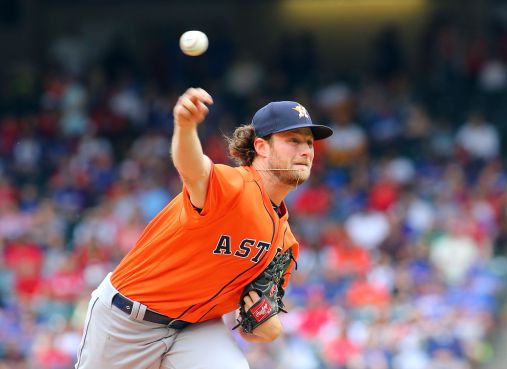 Gerrit Cole is starting for the Astros.

The Houston Astros have a long of strong pitching performances from within their starting pitchers. Cole has been a dominant aspect of the team’s success alongside Justin Verlander, Dallas Keuchel and Charlie Morton.

The Astros have had dominant performances throughout the bullpen including from Roberto Osuna this season. Osuna has recorded 20 saves with 2.43 ERA while successfully striking out 32 batters.

Two factors within the Astros success offensively have been because of third baseman Alex Bregman and second baseman Jose Altuve.

Bregman has found himself on a hot streak to end the season and currently maintaining a .289 batting average while also recorded an Astros high 31 HRs and 103 RBIs.

Altuve, on the other hand, is currently riding a .314 batting average which leads the Astros organization. While maintaining an impressive batting average, Altuve has also recorded just 13 home runs on the season and 61 RBIs. 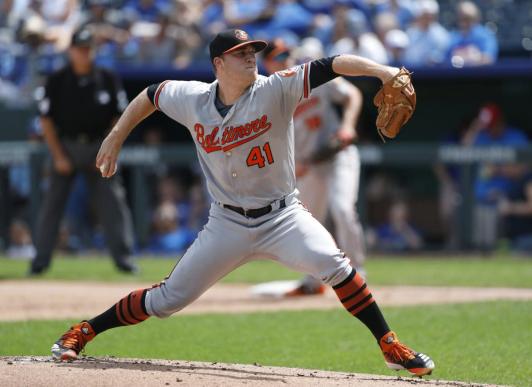 David Hess is on the mound for the Orioles.

Hess is currently riding a 3-10 record for the Orioles alongside a 5.14 ERA on the season. Hess has pitched 96.1 innings this season and has successfully struck out 70 batters.

When the Orioles elect to call to the bullpen for a pitching change, both Brad Branch and Mychal Givens have been impressive in crunch time.

Although the Orioles haven’t had an impressive season on either end of the ball, the team has had solid performances from Trey Mancini and Adam Jones.

Mancini is maintaining a .242 batting average alongside recording 24 home runs and 54 RBIs on the season.

Jones, on the other hand, is riding a .278 batting average while also hitting 15 dingers and 61 RBIs this season.