On Monday night the Brewers continue to make their push into the postseason as they begin a three-game series against the Cincinnati Reds.

At Miller Park, the Brewers have compiled a 46-29 record at home. Looking at the other team, the Cincinnati Reds are 28-46 on the road.

However, in the wild-card race, the Brewers are three games ahead of both the St Louis Cardinals and Los Angeles Dodgers for the final spot. 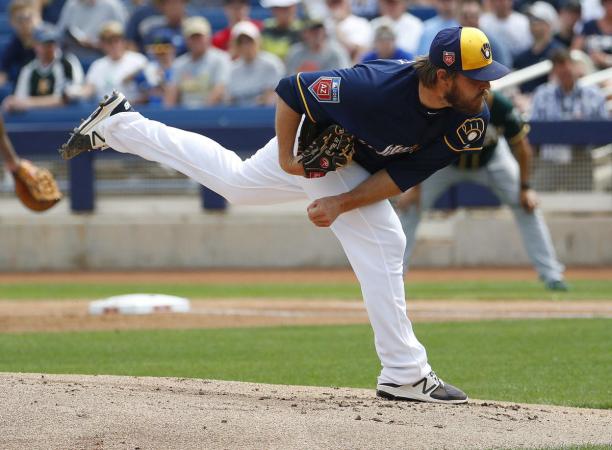 Taking the mound for the Brewers is left-handed pitcher Wade Miley. Miley is currently riding a 4-2 record with a 2.23 ERA for the Brewers. Through those starts, Miley has pitched 68.2 innings while successfully striking out 45 batters.

The Brewers are going to need some help from their bullpen if they want to close the gap on the Cubs. Relieve pitcher Joakim Soria has been very impressive this season with a 3.46 ERA while recording 69 strikeouts and 16 saves for the Chicago White Sox and Brewers.

Not to mention relieve pitcher Corey Knebel has successfully struck out 70 batters while accumulating a 4.15 ERA along with 15 saves this season.

On the offensive side of things, the Brewers have two-star players in first baseman Jesus Aguilar and center fielder Christian Yelich. Yelich has looked fantastic since being acquired from the Marlins as he is currently batting .313 while also blasting 30 HRs and 89 RBIs this season. Aguilar has been highly aggressive at the plate this season, batting .275 while also recording 32 HRs and 99 RBIs this season for the Brewers. 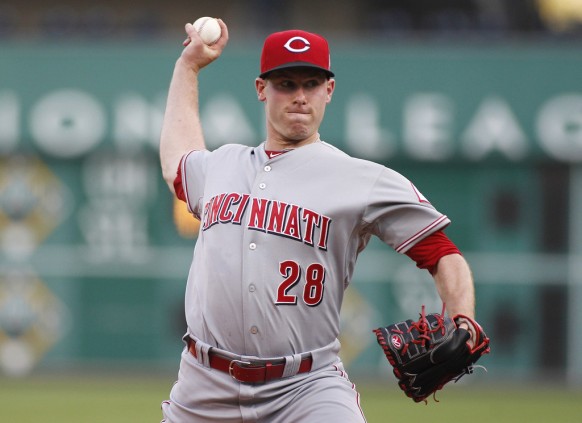 Taking the mound for the Reds is right-handed pitcher Anthony DeSclafani. DeSclafani holds a 4.80 ERA alongside a 7-5 record this season. Through nearly 100 innings pitched, DeSclafani has successfully struck out 87 batters this season.

In the bullpen, Raisel Iglesias has had an impressive season for the Reds. Iglesias has recorded 27 saves this season while managing to successfully strike out 69 batters and a 2.47 ERA.

This season, the Reds have been led by both Eugenio Suarez and Scooter Gennett. Suarez currently leads the team in home runs and runs batted in this season with 32 HRs and 101 RBIs. Alongside his home run and RBI totals for the season, Suarez is also batting .287 for the season.

On the other side, Gennett leads the Reds in batting average with a .316 average this season. Gennett has also managed to record 88 RBIs and 22 HRs this season.