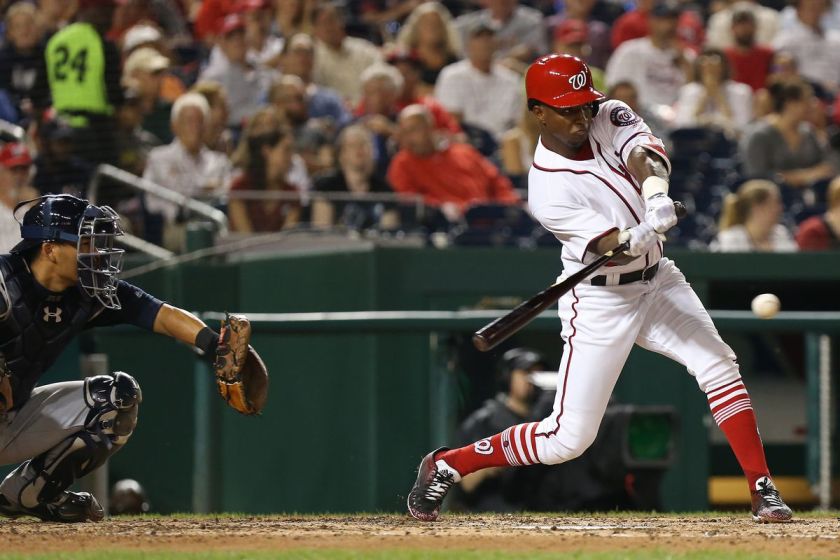 The Milwaukee Brewers venture to the east coast as they take on the Washington Nationals at 7:05 tonight at Nationals Park.

The Brewers are currently 75-60 and are in possession of the final wild card spot in the National League with a two game advantage over the Rockies.

The Nationals were looking to be in the pennant race from the start of the season but with injuries plaguing the roster, the team currently is third in the East behind the Braves and Phillies.

While everyone thought this would be the Nationals year to make a deep run come August, the Brewers have slowly crept in to the race for a playoff spot. 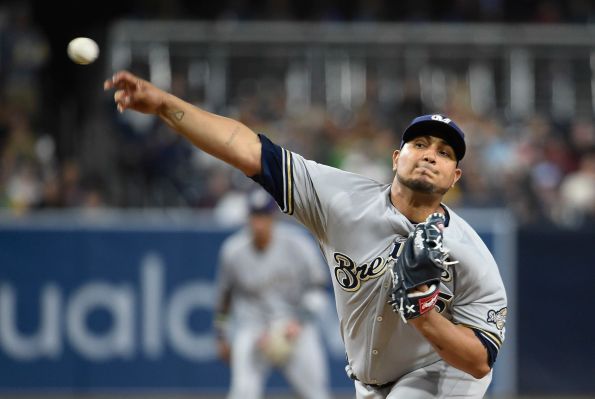 Taking the mound for the Brewers tonight is right-handed pitcher Jhoulys Chacin. Chacin currently holds onto a 13-5 record heading into tonight with a 3.61 ERA. Through 157 inning pitched, Chacin has allowed 130 hits while striking out 129 batters this season. Over his last four starts this season, he has given up just six earned run over his last four starts resulting in a 3-1 record over those games.

The Brewers are a whopping 19-9 when Chacin is on the mound but he is coming off a loss to the Pirates in which he gave up three runs in six innings.

Alongside Yelich the Brewers have an outstanding first baseman in Jesus Aguilar. This season, Aguilar has recorded 30 HRs and 92 RBIs while batting .277 for the Brewers.
Against Roark, Yelich is 9-for-36 (.250) and Jonathan Schoop is 2-for-4 with both hits being home runs. 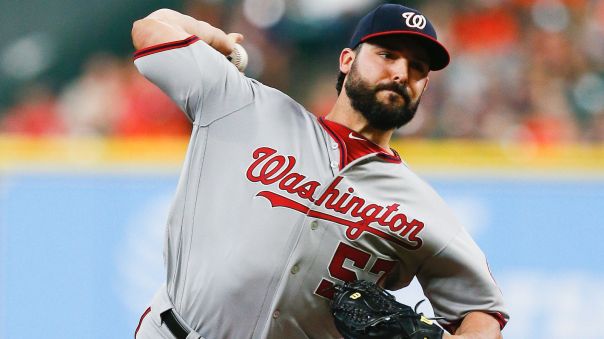 Taking the mound for the Nationals is right-handed pitcher Tanner Roark. This season, Roark is 8-13 with a 3.95 ERA. However, within his last seven starts Roark has posted a 5-1 record with a 1.61 ERA since the All-Star break.

This season, Roark has pitched 159.1 innings, striking out 134 batters. During his last six starts, Roark has struck out 37 batters while walking just five.

On July 25th, Roark shut out the Brewers in eight innings pitched while striking out 11 batters and walking one. During his latest start against the Mets, Roark got the shot end of the stick receiving the loss after allowing one run on four hits in six innings in the Mets 3-0 win.

Bryce Harper leads the Nationals in both homeruns (30) and runs batted in (84) but during his career against Chacin, Harper is 0-for-6. Third baseman Anthony Rendon is another story, leading the team with a .298 batting average and notching 65 RBIs this season has been huge for the offense. Against Chacin, Rendon is 4-for-14 (.286), while centerfielder Adam Eaton is 3-for-11 (.273).

For the Brewers this will be a big series as they continue to make a push for a playoff spot!