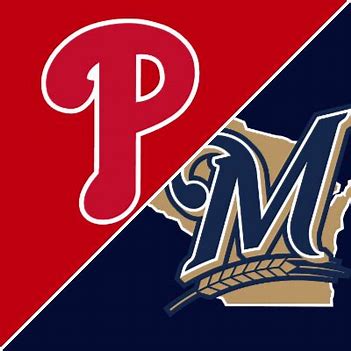 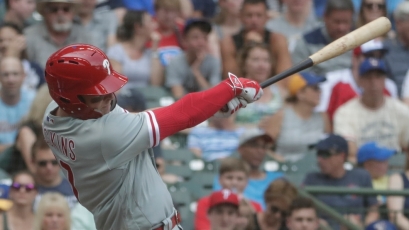 Right-handed pitcher Zach Eflin received the win, pitching five innings, striking out six batters while giving up one run on three hits for the Phillies. Hector Neris received his 16th save of the season, pitching the final inning, of his eight pitches thrown, seven of them were recorded as strikes for the Phillies. 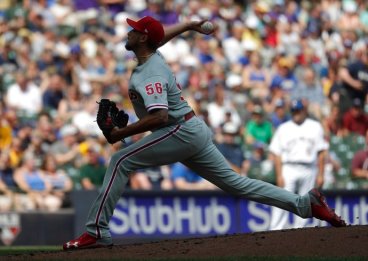 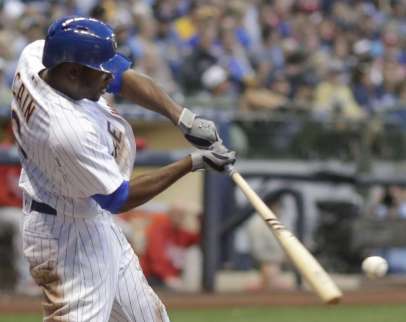