Alex Ovechkin finished with a power play goal and Devante Smith-Pelly had a goal to power the Washington Capitals (49-26-7) over the Vegas Golden Knights (51-24-7) 4-3 on Thursday, June 7th, to become the 2018 Stanley Cup Champions. 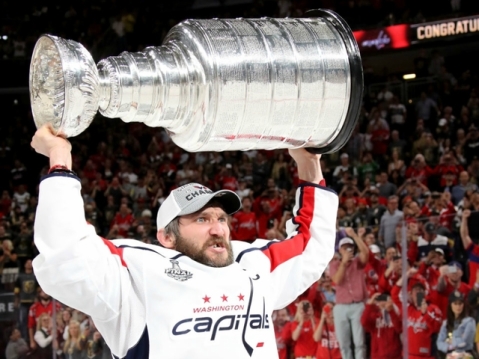 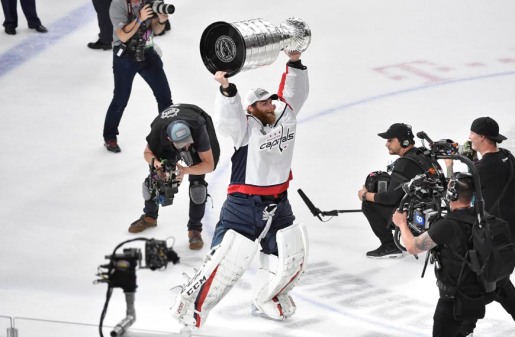 Lars Eller and Jakub Vrana each had a goal for the Washington Capitals. Leading the Golden Knights offensively were Reilly Smith, David Perron and Nate Schmidt each had a goal in the loss. 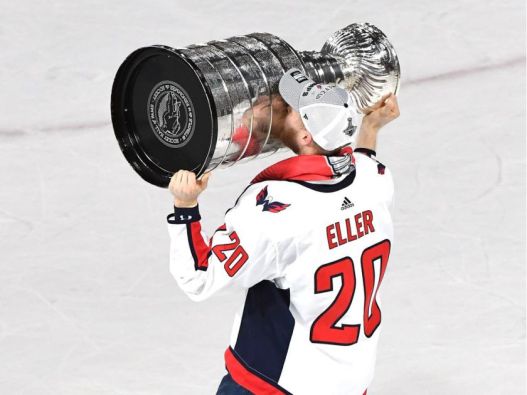