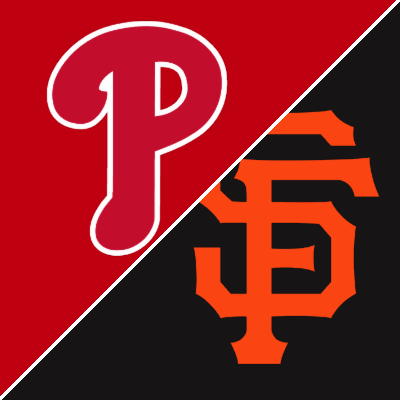 Buster Posey went 2-for-4 with two RBIs and two runs scored and Andrew McCutchen finished 2-for-4 with three RBIs and a run scored to lead the San Francisco Giants (29-30) over the Philadelphia Phillies (31-26) 6-1 on Sunday afternoon at AT&T Park in San Francisco, California. 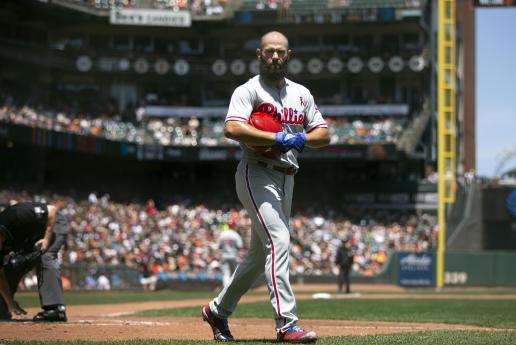 The Giants scored six runs, on 11 hits with one error while the Phillies scored one run, on six hits.