Junior Guerra pitched six innings, allowing four hits while striking out seven batters and Christian Yelch was 2-for-5 with 2 RBIs and a run scored to lead the Milwaukee Brewers (36-21) over the St. Louis Cardinals (29-24), 3-2, at Miller Park on Wednesday afternoon. 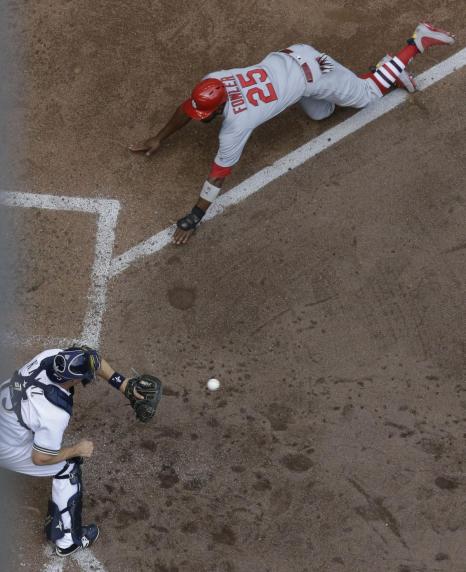 Orlando Arcia finished the game 1-for-1 and an RBI, with a go-ahead single in a two run seventh inning to give the Brewers the lead. Leading the Cardinals offensively was Dexter Fowler, who went 3-for-4 with a run scored. 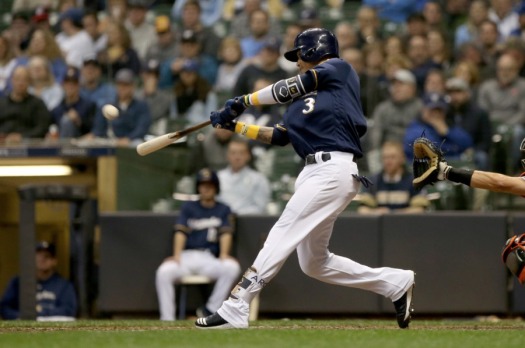