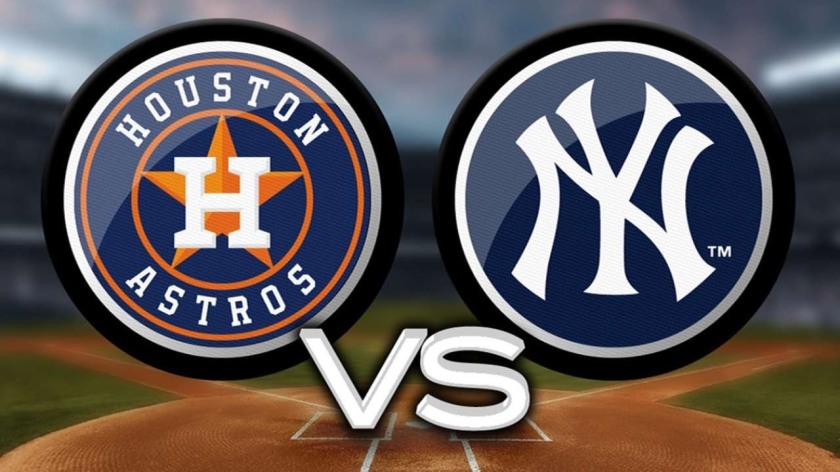 Brett Gardner went 4-for-5 with three RBIs and two runs scored and Gleyber Torres went 2-for-5 with two RBIs to lead the New York Yankees (34-17) over the Houston Astros (35-21), 6-5, at Yankee Stadium on Tuesday afternoon. 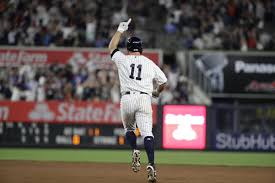 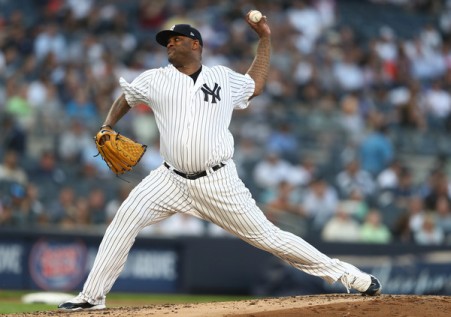 Miguel Andujar went 2-for-4 with three runs scored and a walk for the Yankees. The Astros were lead offensively by Evan Gattis, who went 1-for-3 with two RBIs and two runs scored. 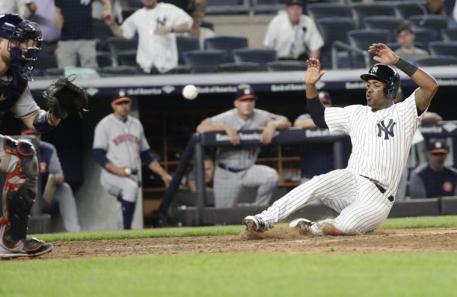