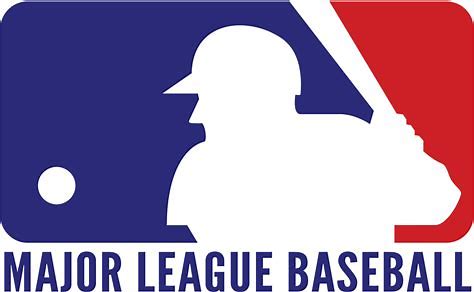 Starting for the Giants we have left-hander Derek Holland who is making his first home start for his new team. The Giants signed Holland who spent 2017 with the Chicago White Sox as a free agent this past offseason. During his National League debut the Giants lost to the Dodgers as Holland allowed 3 hits and just 3 walks during his five innings. Though the hits and walks combined for 5 runs, two of those runs were unearned.

The Giants were going to have Holland take the mound again on Friday when they took on the Dodgers but it got pushed due to the game being rained out.

The Giants are off to a fresh start with the help off newcomers Pierce Johnson who suffered a loss following Sunday’s 2-1 extra inning loss. Reyes Moronta was an above average reliever during the Giants extra innings win on Saturday when Andrew McCutchen hit a three-run homerun in the bottom of the 14th when the Giants were down 5-4.

The Giants have played 9 games (if you include the postponed game) so far this season and 6 of those games have been against the Dodgers.

Holland has not faced the Diamondbacks yet in his career. 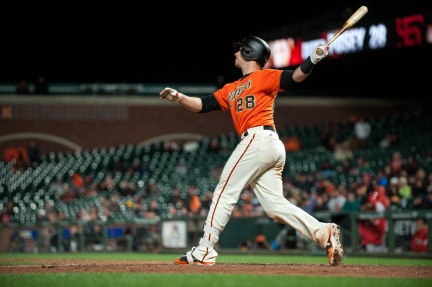 Key to a Giants Victory:
Giants need aggressive base running throughout the series along with solid games from all pitchers. They need to do this if they want to win this series and end the Diamondbacks hot streak.

Currently the Diamondbacks are looking to win their fourth straight series to open the season.

Starting for the Diamondbacks we have right-hander Zack Godley. Godley was able to outpitch Clayton Kershaw in a 6-1 win where Godley allowed just four hits and one walk in the 7 innings he pitched.

Godley has faced the Giants just four times in his career but never at AT&T Stadium (Home of the Giants). Godley has been a starter and a reliever during those 4 games and as a starter he is 1-1 with a 7.84 ERA. 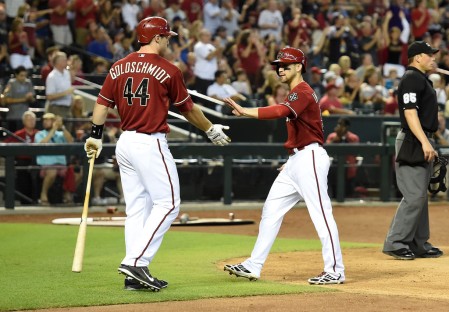 Key to a Diamondbacks Victory:
They need to get their bats going early. Godley is not use to their offense and the Diamondbacks should use that to their advantage this series. The Diamondbacks have plenty of hard hitters and aggressive baserunners to help lead them to a victory.