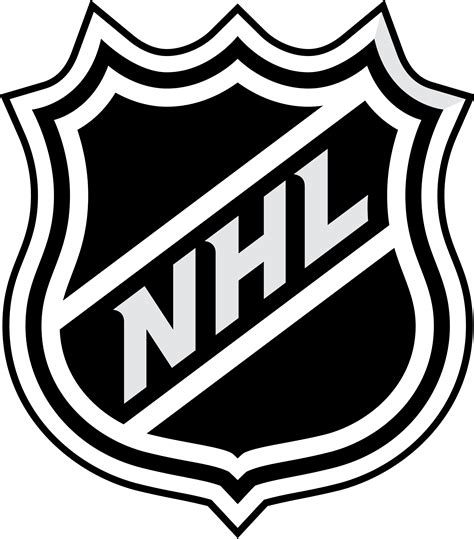 It’s currently a win or go home situation for the Blues as there are only 3 regular season games remaining. After tonight’s matchup in St. Louis the Blues will travel to Chicago and finish the season in Colorado. With the Blues trailing the Avalanche by one point for the final wild card position it is a win or go home situation for the Blues. The Blues’s season could come down to the final game against the Avalanche but if Colorado loses against San Jose than the Blues have a chance to climb into the final wild card spot if they can split the series with the Blackhawks.

During the season between the Blues and Blackhawks the Blues walked away with a win on both occasions including a 5-4 comeback win in overtime.

The Blackhawks latest game was on March 30th against the Avalanche and they lost 5-0. The Blackhawks are going to try and end their longtime rivals season early so expect them to come out aggressive. Patrick Kane will amplify the crowd during the game and hopefully help bring home a win during one of the two games against the Blues. However, the Blackhawks will be without Jonathan Toews during Wednesdays game due to a upper body injury but could be back for Fridays game in Chicago.

Keys to a Blues Victory:
The Blues need to take advantage of the goalie situation for the Blackhawks. Due to the recent injuries to the Blackhawks goalies they have recalled Jeff Glass from the AHL’s Rockford IceHogs and sent Collin Delia to Rockford. Tarasenko will need to continue to electrify the offense for the Blues as he has 32 G on the season.

Keys to a Blackhawks Victory:
The Blackhawks need to take advantage of the loss to Carl Gunnarsson who had ACL surgery following the injury from March 23rd. Patrick Kane has an unbelievable set of skills and will create opportunities on the ice for his teammates as he has 47 assists on the season. When the Blackhawks get Toews back on Friday depending on the status of his injury the Blackhawks will have the offense fire power to get the best of the Blues defense.