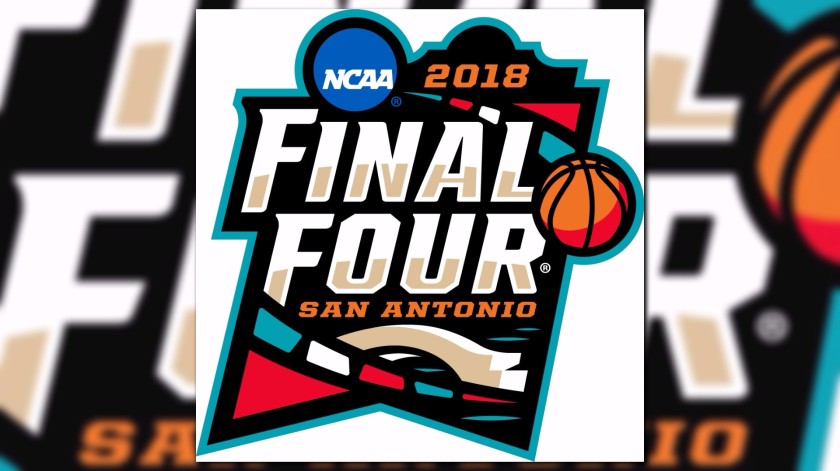 Two Keys for a Michigan Victory:
1. Mo Wagner is a force to reckon with on offense. Wagner is able to play in the post as well as beyond the arc. Wagner stands at 6’10” and is a terrific defensive rebounder as he averages 5.8 on the season. Wagner has all the characteristics of a guard as he creates chaos on the floor and from the 3 as he averages 40.9% from beyond the arc. During the pick and roll as well as in the paint, Wagner is a force for the Wolverines and once he finds a groove it is hard to stop him.

2. Michigan is such an athletic team that they are very dominate on both sides of the ball. Michigan has the ability to create enough pressure to make you work for the shots. Loyola runs a different offense then what Michigan has seen recently as they don’t have any superstars but the starters and bench players know how to score. If Michigan can contest the shots throughout the game and provide their offense with opportunities they will likely advance to the National Championship. 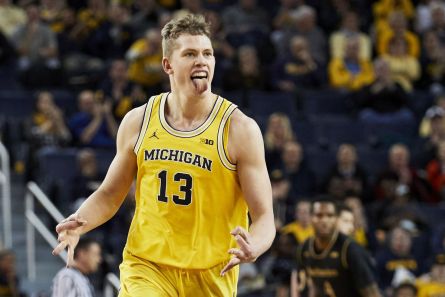 2. Loyola needs to continue their 2 minute offense. If Loyola can continue to stay hot in the final minutes of the game it will force Michigan to force shots. Loyola has won the previous 4 games by a combined 8 points, showing that they can keep the game close but in the final minutes can take time off the clock and make last second shots. Loyola has played in enough crunch time games that they won’t be anxious or scared when the time is getting closer to 0.0 because they have been in this position before and came away on top. 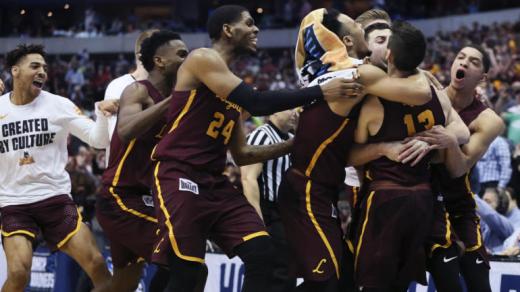 Prediction:
Michigan 74 – Loyola 68
Michigan’s defense will be too much for Loyola and Michigan’s ability to shoot from beyond the arc will give them a lead early.