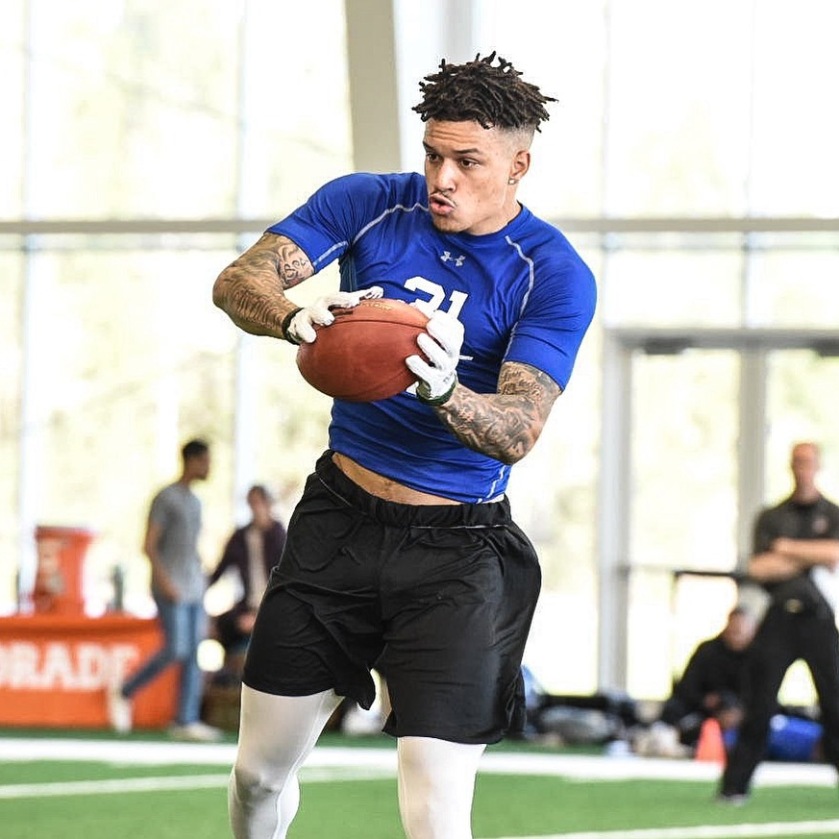 Mike Cirino (#24) was a defensive back for Adams State University. Cirino grew up in Kissimmee, Florida and attended Poinciana High School. Cirino was First Team All-Conference as both a junior and senior. During his senior season, Cirino had over 2,000 all purpose yards as well as 22 touchdowns. Cirino played on both sides of the ball on offense he played QB, RB and WR. On defense, Cirino played as a defensive back. As a senior Cirino was selected 3rd team All-State. Cirino not only played football but was also a member of both the basketball and track teams.

Cirino had a very successful career playing at Adams State University. Cirino was a member of the ASU football program starting in 2016 following a transfer from Ventura College. During his career at Ventura College, Cirino recorded 43 tackles, 5 PBUs, 2 INT, 2 FR (both returned for touchdowns) and a forced fumble. Cirino saw immediate time for Adams State during the 2016 season. He played in 7 games and during those games he recorded 20 tackles, 1 TFL, 2 FF, 1 INT and 1 PBU. During the game against Fort Lewis in 2016, Cirino had a season high 6 tackles and 1 forced fumble. In 2017, Cirino saw time in 11 games as a redshirt senior and recorded 35 tackles, 1 TFL, 1 FF, 2 INT and 9 PBUs. His 2017 season high game against S.D. Mines when he recorded 5 tackles and 2 PBUs. Cirino commented on his success and said, “I got the opportunity to play every position in the secondary and did well. I found success by taking it day by day and working to be the best I can be.”

Cirino talked about his toughest matchup and said it was against his teammate Chad Hovasse. Cirino said that Hovasse is a big physical receiver that catches everything that gets in his area. Cirino talked about Hovasse and said, “a guy like that you have to be physical with and not let him get any breathing room because he is so good when the ball is in the air.” Cirino further mentioned his preparation by saying that he trusted his technique everyday as well as playing with good eyes and leverage.

Cirino has been preparing to participate in the Adams State pro day. Cirino mentioned his preparation by saying, “my main focus is to continue to train and stay ready for whatever opportunity comes. I’m in Atlanta, Georgia training with U48 Fitness and Manny Rodriguez. They have been preparing me and guiding me through this whole process.” Cirino posted a 4:35-4:40 40 yard dash along with a 36 inch vertical and 106 inch broad jump. Cirino also posted 17 reps at 225lbs along with a 6.6 L Drill and ran the 5-10-5 at 4.0 seconds. On the field Cirino has proven to be a versatile player as he has the ability to play all over the secondary. Cirino also has quick hands and fast feet proving he can stick to the receiver and can disrupt the pass. His hip mobility proved to be a strength when going through the routes. Cirino doesn’t lose yardage and with his speed can often regain ground within 5 yards. 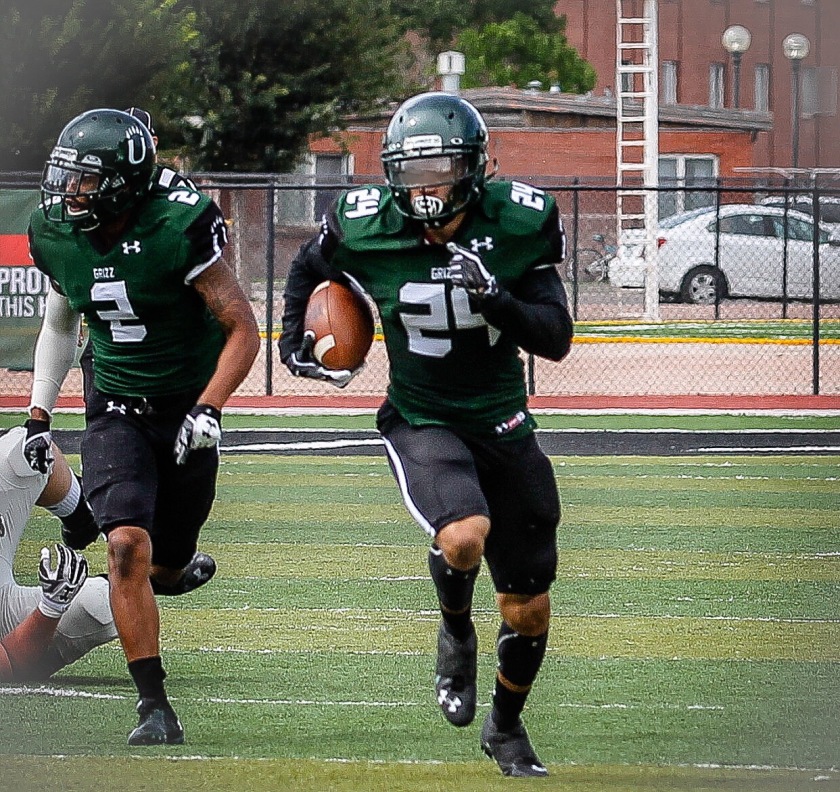